Recently, I had the chance to spend some time at the White Castle fast food restaurant in Huber Heights, a suburb of Dayton, Ohio. A friend was in town, visiting from California where the famous White Castle chain isn’t popular, or even available except of course from the grocery store refrigerator. From the moment we entered to the moment we left, we knew that this was the type of restaurant desperately in need of a little updating.

I couldn’t even begin to guess when the Huber Heights/Dayton White Castle opened, but it’s been there as long as I can remember. Despite that, I’ve never actually eaten inside the restaurant, but instead preferred to go through their antiquated drive through system. This time we spent at least an hour inside, eating and laughing with the staff.

The staff at the Huber Heights/Dayton White Castle is out of the this world. They are easily the best employees I’ve ever seen at a fast food restaurant. They were kind, friendly, and helpful. When we took far too long to place our order, there was no eye rolling or glares, just a smiling face.

The food itself was the best you could ever expect from White Castle. The cheeseburgers were nice, juicy, and hot while the buns remained crispy on top and soft in the middle. The fries we had were the best I’ve ever had from a White Castle, a perfect blend of saltiness, crispness, and right out of the fryer.

As for the actual White Castle building in Huber Heights/Dayton, it’s in desperate need of an upgrade. Everything about the restaurant looks like it needs updating, from the peeling paint to the cracks on the booths. To celebrate the holidays, the restaurant had covered their large pictures hanging on the wall with wrapping paper and festive bows. By the time we visited, the paper was falling off most of the pictures and the bows looked fairly droopy. That’s obviously not the restaurant’s fault, but it still added to their poor interior.

We sat in this branch of White Castle for over an hour, and scarcely saw anyone other people. For a large portion of time, we were the only ones in the restaurant, and the employees stayed in the back nearly the entire time. Only one other group came inside while we were there, giving the restaurant a desolate feeling.

I made the mistake of using the bathroom at the Huber Heights/Dayton White Castle, and it was a little sad. The bathroom itself was fairly large, yet there was only one stall and one sink. It would easily fit several people at a time, and could easily hold a second stall, but for some reason they have chose to keep it a one person bathroom.

On our way out, I accidentally knocked over a small nutcracker they had on display, and broke off its head. Feeling embarrassed and silly, I offered to pay for it, but the employee working the register sent me out the door with a smile.

All in all, our trip to the Huber Heights/Dayton White Castle was interesting, but I don’t know if either of us will be making a return trip there. I’ll probably stick to the drive through window. 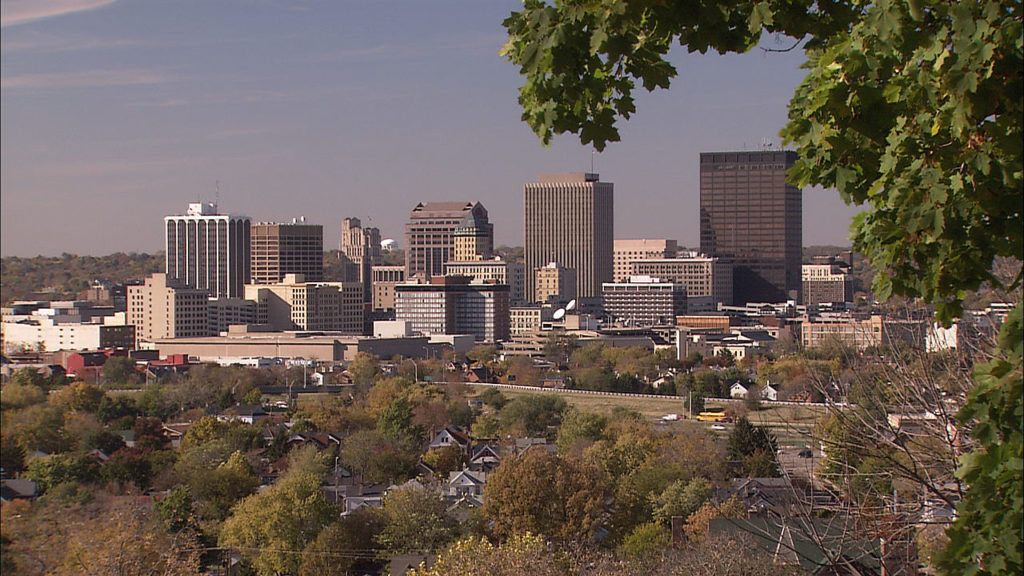