It is impossible to tour around Rome in just a few days and expect to discover all of its greatest sights. If you only stay for a while, you may need to select only the most attractive spots in the city of eternal hope. Among your greatest options are castles, which are open to visitors. You can have a trip to Rome castles and discover Italian history with a background of the Roman Empire’s power throughout Europe, Asia, and Africa.

Apart from the plazas, churches, ruins, and Renaissance architecture, you will find castles of noble families excellent sources of points to study about Italy. Here are the top Italian tourism castles you may include in your must-visit list:

This is a castle in Rome known for facing the Sant’Angelo Bridge. It is a large property with a circular construction. At first, it was a mausoleum for Hadrian’s family. Afterward, it transformed to Rome’s citadel when it was circumvented by ramparts. Between the old bastions, you will find the inner ward’s curtain walls of the castle.

The entrance of the castle is no longer in use. Hadrian used to stay at the round tower. The rest of the castle’s construction is just an addition following the reconstruction of the castle. Previously, the statue of Hadrian driving a chariot has a central tower as the base. This was replaced by an angel made of bronze.

As a tourist spot, you will notice that the artworks are constantly rearranged. There are also times that some castle areas will be inaccessible.

Since it was also used as the papal palace in Rome, it is also termed as Papal Palace of Castel Gandolfo. The name is derived from the city name in Italy. This castle is now a museum that the popes are using as vacation retreat and summer residence. In October 2016, the castle was ceased to be used as the palace for popes.

The castle has the oldest parts that were constructed as early as the 13th century. In 1596, the Vatican acquired the property, particularly when the Savelli family cannot pay the debt to the Papacy. It was Carlo Maderno, an architect with Swiss-Italian descent, who designed the palace.

It was revealed by Milvia Monachesi, Mayor of Castel Gandolfo, that the conversion of the castle to papal retreat is now difficult due to the fact it is now open for public viewing.

Among all the castles in Rome, this is declared the most renowned and most visited by tourists. It also obtained its title from the name of the town. Alongside the tour in the castle, visitors will also enjoy the well-liked white wine of the city. Many Romans visit the area for a pleasant day with good drink and food. The most prominent feature of the castle is its Villa Aldobrandini and its gardens, which are accessible to the public.

There are times that Villa Aldobrandini will not be open. The fabulous gardens were developed in the 16th century, and have been known until today. Preservation of the area was successful given the smooth run of the area. If you missed the beauty of the gardens, you might only eat some of the most loved sandwiches from stalls nearby. The picturesque town will also give you a short travel requirement to reach St. Peter’s Cathedral, Villa Torlonia, and the Church of Jesus.

This castle is a property of Savelli family, which is one of the richest noble residents in Rome. The property was built in the Middle Ages and could be found in the countryside. Specifically, you will locate the castle in Albano Laziale. This is a province of Rome that is among most famous districts with Pavona and Cecchini villages.

While visiting the castle, you will also find several attractions in the area, which include Church of St. Paul, Basilica of St. Pancrazio Martyr, Villa Doria Pamphili, and Parish Church of Santa Maria Della Stella. You could get to the area by bus, car, or train.

This ancient castle was formerly owned by Annibaldi. It stands on the same tower and foundations. The Savelli family is also responsible for reconstructing and restoring the old castle’s structure. Since then, it became an apartment building.

The palace can be found in Rocca Priora, a small town that is 768 meters above sea level. It was believed that the city rose in the third century. In 1382, the castle was passed to Savelli family, who took over the property since the 16th century. Pope Nicholas V gave the castle back to Savelli family in 1447.

Among the excursions you will enjoy in Rome are the tours in the castles mentioned above. These castles have their rich background to boast about. If you are a fan of artistic heritage with foundations dedicated to ancient times architecture, the castles will put you in awe. 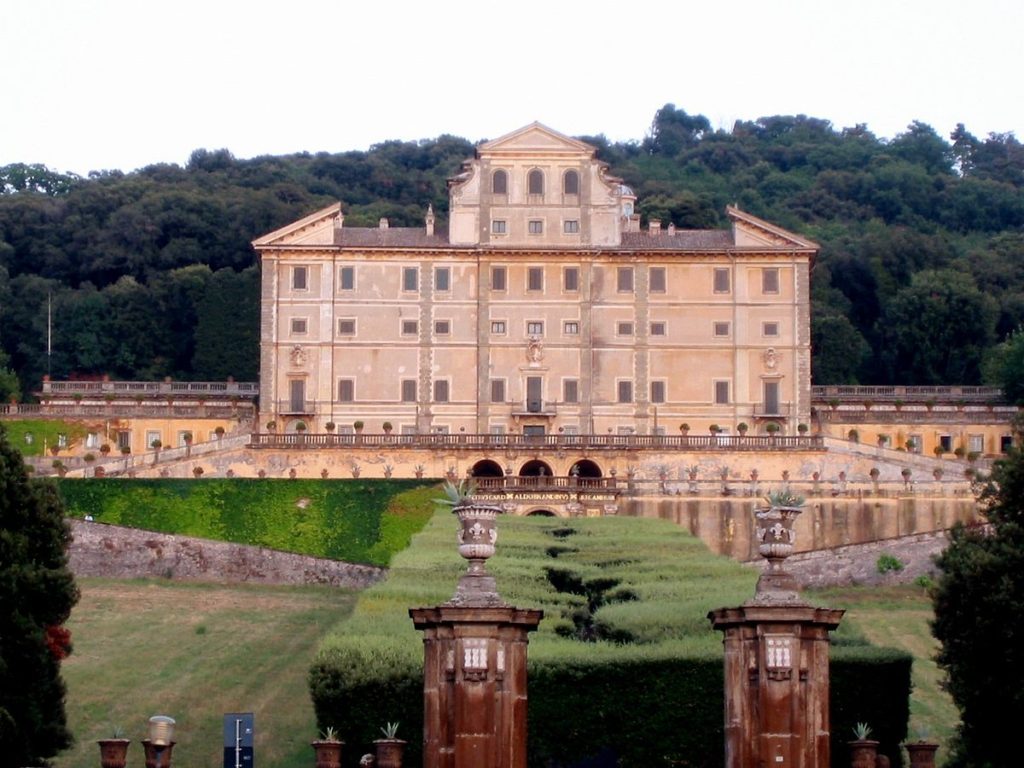