The Associated Press is reporting that the Habsburg heir to Vlad Tepes is trying to sell the infamous castle that has been in his family for centuries. It is likely that a fan of Dracula or horror movies will be likely to want to purchase it. Bran Castle has become one of the most famous locations in all of the world.

Not only could someone buy the former home of the man that inspired one of the most legendary creature in all of horror, but they could also purchase a major part of European history. This castle has been the scene of more events then most libraries could hold.

Bran Castle was built in the 1400s and was the home to Vlad the Impaler. He was the real-life warlord who inspired Bram Stoker’s “Dracula.” The site is one of the biggest tourist attractions in all of Romania.

Bran Castle was officially put on the market on Monday, but without an asking price. Habsburg believes that the castle could fetch as much as $135 million. Seeing that 450,000 people visit the site every year, it could be a wise investment for someone to maintain.

If Bran Castle was purchased for $110 million, a person could charge people $15 for a tour of the castle. With 450,000 people going through a year, someone could have a full return on initial investment in just over 16 years. That is not counting on any money that would be made from movie shoots or from merchandise.

Currently, the plan is to keep the facility as a museum. The Habsburg family states that it is not in the market to maintain a museum at the site. This is the main reason why they are attempting to sell the historic castle.

Included in the sale is, of course, Bran Castle itself. Also included are all of the furnishings that are currently in the castle, some of which are worth almost as much as the castle itself. The merchandising rights would transfer to the new owner, along with the ghosts. Oh, because Bran Castle is the location of some of the most brutal occurrences in all of European history, it has been rumored to be haunted for hundreds of years.

Associated Press, Heir puts ‘Dracula’s Castle’ for saleFeatured Photo Credit: Bran Castle on the border of Wallachia and Transylvania was erected in 1378 to regulate trade and defend against Turkish invaders. It served as the Romanian royal residence from 1920 to 1947. Photo by David Stanley from Nanaimo, Canada 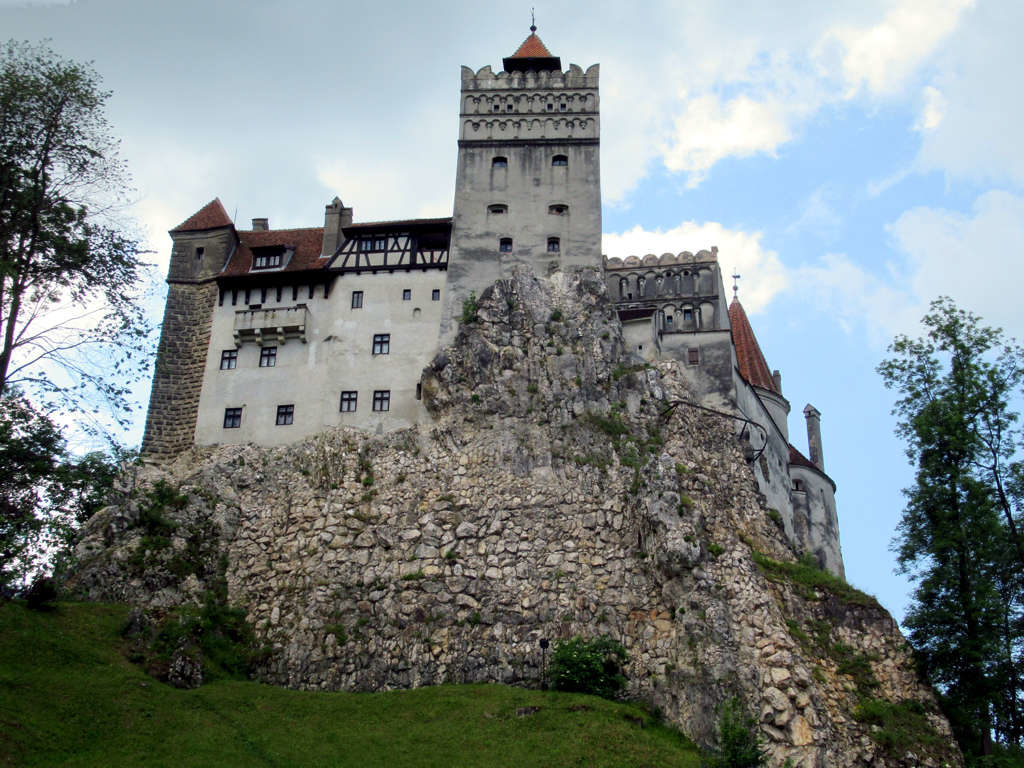