In Castle in the Air, Ingary is in a state of emergency. Prince Justin, the King’s brother, has disappeared at the tail end of a war with Strangia, presumably in the face of a hoped-for marriage alliance. Howl, the royal wizard, has also disappeared along with Sophie, his expectant wife, Calcifer the fire demon and the moving castle. Wizard Suliman, his second-in-line, is left desperately using all his magical skills to protect the young Princess Valeria from the threat of being kidnapped.

Far to the south of Ingary, carpet merchant Abdullah’s dream of marrying a princess almost comes true – until the princess in his dream gets snatched away by a hideous djinn. Arrested by the Sultan of Zanzib the next morning in relation to the very real disappearance of the Sultan’s daughter Flower-in-the-Night, Abdullah manages to escape, and in his journey to rescue the princess, finds to his horror that his numerous and fantastic daydreams are all coming true.

In this loose sequel to the book “Howl’s Moving Castle”, Diana Wynne Jones takes us on a journey further out from Market Chipping and Ingary, into the lands beyond. Faintly reminiscent of the Disney tale of Aladdin, princesses, magic carpets, djinns and genies make their appearances in due course. From the over-flowery Zanzib way of speaking to the curtness of the taciturn genie and the screeching of the cat, Midnight, Jones creates conversations that are fresh, funny and witty, without going overboard into being ludicrous.

Frankly, without the book’s subtitle ‘the sequel to Howl’s Moving Castle’, one could be forgiven for not making the link – at least until very late in the book. Although Jones continues to engage readers with the new set of characters in Castle in the Air, I find it a bit of a shame that Sophie’s and Howl’s mad antics from the first book do not get as much page time in this so-called sequel.

However, that could be her secret to the successful continuance to the tales of Ingary – being able to create a whole new set of lovable characters in an already-established land and integrating them seamlessly with the existing fabric of the story, thereby avoiding stale storylines based on well-known characters. Abdullah’s actions are as unpredictable and unexpected as the djinn Hasruel’s, with underlying motives and lines of thought that are more Eastern in character; creating a nice balance to the conventional Western practices of Ingary.

As my friend wrote, “Cheers for fantasy tales that make us both happy!” I say cheers to Diana Wynne Jones for writing tales that continue to intrigue us all. 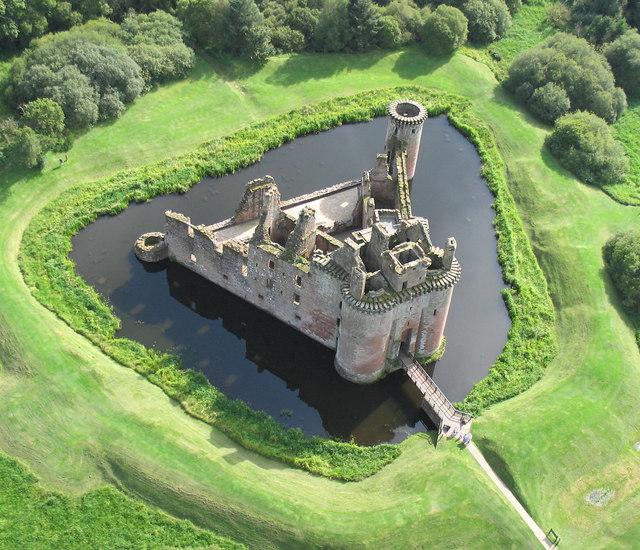