The Old Sea Horse Pier at 14th Street North never saw it coming, as it was converted into a haunted haven of massive proportions in 1975.

Brigatine Castle opened in 1976 and burnt to the ground just twelve years later in 1987, just before its scheduled demolition. Located in New Jersey, it was considered by many to be the scariest haunted house in the United States.

This haunted place appeared during the years of scary movies such as Jaws, Carrie, Exorcist, Amityville Horror and many others.

Brigantine Castle had five stories of designed castle stone. Five-stories equals five times as many hallways, rooms and directions. After tourists drive the car around a couple times, they can finally walk into Brigantine.

The anxieties of many grow when debating a trip to Brigantine as it’s as scary as they come. The pier that stretched over 400 feet into the Atlantic just added to the fear, once you were in it the traffic kept you from changing your mind to go back.

There is no space for regrets after you reach the pier.

Brigantine had the works – the meticulous staff had everything nailed, literally!

From the most realistic view of horror, to the incredibly talented actors – the place had it going on with the most sophisticated optical illusions. The seven member family spread out only to scream on each turn and witnessing the weak almost fainting. You can hear shouts coming towards you saying “I want to kill kids”.

Someone would jump out with a very real looking ax dripping with what appeared as actual blood. The actor would corner a person, scaring the others. Both chainsaw and “murderer” would be running down halls threatening to kill everything moving in their sight. The walls were dark in many hallways with rat sounds in echo coming down the hall, as the wall was moving.

In the dark laboratory, a person described the many rats in their world and I felt rats running on my shoes then screaming with jumping of others around me to great frightening effect.

The down slope was neat. It was painted to give an down slope effect and was steep to begin with. Once you entered the insanity block, a mental patient rambled with confusion. With all this and a headless woman in a chair kept reaching for help, it’s hard to believe that this was just a few things Brigantine had to offer. Seriously freaky, dry iced, and high tech, Brigantine was the five-star haunted house, before it burnt to the ground.

Nothing would have worked without the ghosts, goblins, vampires, mentally insane, murderers, and so on, as the actors gave their horror character a realistic twist. The actors were incredibly believable, as if you actually stepped into an unpredictable maddening world.

What have the actors from Brigantine been doing? There are a few of those actors, now in their 50’s, working on the theaters around town these days.

Search a Castle for Halloween

From Brigantine to Canada, witnessing many haunted houses, there was always one thing missing that you could use in your haunted house.

An old dusty (powder of coarse) book for each visitor to sign when entering. The pen could be full of washable red ink, as it gives the appearance of blood. After the night is over with, you can brush through that book and see just how many ‘Bloody Mary’s’ signed in. If this does nothing for you, perhaps viewing old sitcoms may help gather some ideas. Rosanne and Reba offer great Halloween shows with many ideas of dressing up a haunted house. The movie Haunted Mansion is packed with haunted house ideas. With this said, have yourself a very scary experience this Halloween!

In honor of Brigantine Castle, there’s a display at the Brigantine Historical Museum located at 3607 Brigantine Boulevard in New Jersey (609) 266-9339. 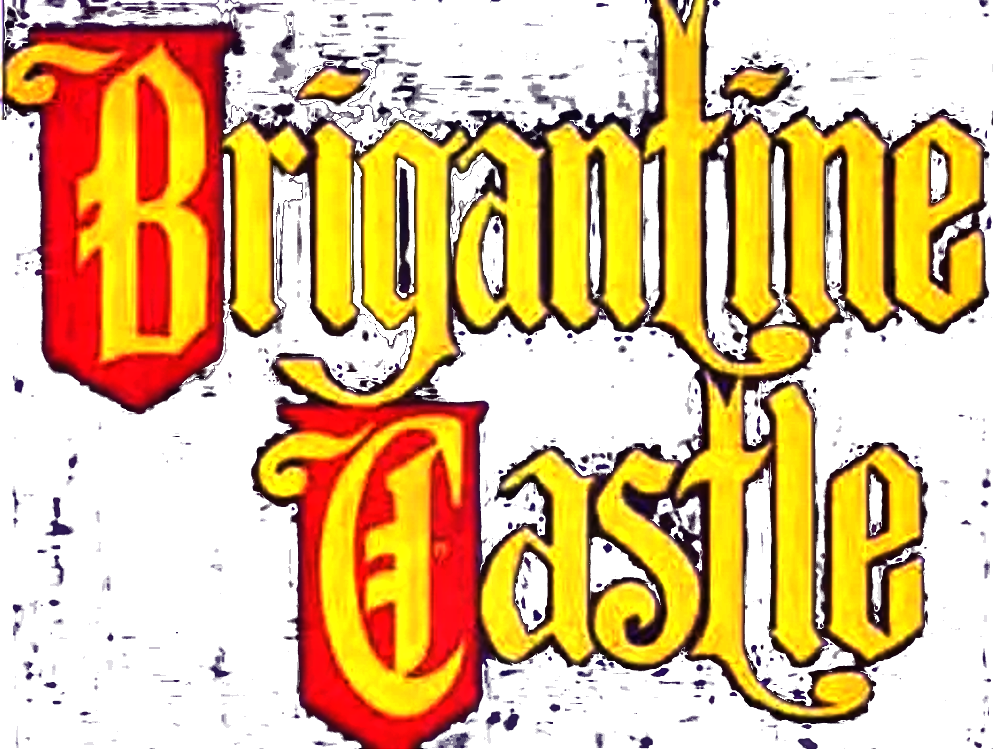